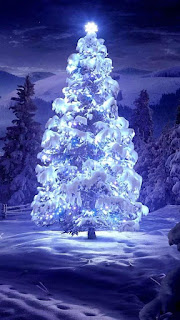 Spend Time with Your family

Go for a Walk (If possible)

Pick a Book to Read

Spend Time with Your Friends

Catch up on Your Favorite TV Series

Hope you all have a wonderful holiday season!

Email ThisBlogThis!Share to TwitterShare to FacebookShare to Pinterest
Labels: #ChristmasSpirit

Sometimes I wonder if there is anything missing from my life and, of course, the answer is yes, but, after a while, I am just laughing because what I need most is having that weird feeling which I have already experienced, and it is nothing other than the feeling of love. Yes, this is the most powerful experience in the world.

Artists and those who claim to be the experts in the world of romance could help us find out what is the meaning of love and why’s so important to stay in our lives on a daily basis.

The power of love can turn a wild man into the kindest person, it could solve the most difficult problems and make them seem too small and insignificant. It could prevent hate and indifference from rising up to dangerous levels thus destroying the structure of our society, and it could also offer countless ways of improving our lives and relationships.

Acceptance is the key to unlocking the door to a different and more powerful world. If only we could listen to our hearts and talk less…

Denial of the existence of the power of love could lead to chaos, and I do believe that this is going to be our destination if we won’t change our minds as soon as possible.

Love is in the air, we see it in the magical colors of a sunset, we feel it in the taste of a kiss we share with the person we love and want to be with till death do us part. Love is everywhere and we can have it as long as we accept that it can be the only way to become better human beings.

Don’t waste your time thinking about the problems you are having, start your day with positivity and learn how to love yourself and the rest of your life. It could be a good thing to do, and who knows what it could happen next? Maybe we could all benefit and change everything.

Love can do miracles and could run the world. Shouldn’t we at least try to make it happen?

Email ThisBlogThis!Share to TwitterShare to FacebookShare to Pinterest
Labels: #ThePowerOfLove 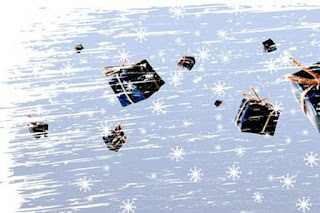 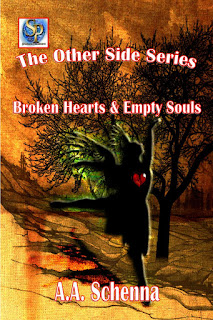 Have you ever wondered about the most pleasant activity for our souls?  Is there anything that can make us feel wonderful?

Doing good works that help others or society as a whole and offering whatever you can -when you are able to support those who need help- is just great and admirable.

Philanthropy can include donating money to a worthy cause or volunteering time, effort, or other forms of altruism.

Christmas is coming very soon and sharing magical moments with your family and friends is a privilege that many people don’t have.

A Portion of all of the proceeds of this book will be given to: The Epilepsy Foundation

Learn more and if you want support those who need our help.

There was no reason to fight back tears, she was in desperate need of someone who would make her feel safe and happy again.

For the last ten weeks she was strolling around the port since she had no idea what to do. She had lost everything, she didn’t have a home to stay.

Sarah was living a hell. A few months ago she thought she had more than she’d ever dreamed, but life had decided to take her everything.

The sunlight was her only friend because she had the chance to discover the next best place to spend the night. Being alone was hard, being alone and homeless was a tragedy that couldn’t be compared with anything else.

Her long, curly hairs had lost their glow while their golden color was just a memory of the past. She had lost weight and her big, blue eyes were swelled showing off her constant fatigue and despair. Although she was only thirty years old, her silver hair made her look older than her age.

She was wearing the same cloths for many days and she really missed having a hot shower and a bed to rest her body and her soul for a few hours.

She was hungry, but she didn’t care about food anymore. She was lucky enough to find support for her physical needs by strangers who wanted to help her with anyway they could.

Sarah took a deep breath and moved to the last gate of the port. She had seen a small cabin where she could stay warm and protect herself from the severe weather conditions of the winter. It looked like the house of hell since it was covered by debris and garbage, but at least she could hide herself from the dangerous and wild homeless men. They were unlucky people like her, but they were different because they would not hesitate to attack and even do worse things. She hated being exposed to criminal eyes…

Email ThisBlogThis!Share to TwitterShare to FacebookShare to Pinterest
Labels: #Philanthropy

I really hope you are doing well and that you are also making plans for the holidays. We all know that it’s going to be different this year, but I do believe that we will overcome the difficulties and we will celebrate the way we want next year.

Now, during the most beautiful season of the year, I think it’s the best time for us to relax and enjoy the holidays with our people making memories and creating moments that matter.

Additionally, it’s a great opportunity to reconsider our relationship with the world and decide whether we want to make changes or not for the best for our lives and our future.

Holidays are the best medicine for the healing of our hearts and minds. Holidays are the ticket to the destination of the most desirable state of our souls. It’s the place where joy, hope, tranquility and euphoria meet together and await our thoughts.

We have to enjoy ourselves and spend time doing what we need to do and there is no question about that. If we won’t take care of ourselves, we will run into a lot of problems and this is not necessary. We already have a lot of troubles to deal with, we don’t want more worries!

There are many people that the last months have been across the other side of life, the bad, cruel one and the lucky ones who managed to overcome the difficulties deserve their peace, and this is their chance to feel proud and relieved.

Unfortunately, and still without being able to understand them, some of these people feel guilty and are not able to appreciate the unexpected gifts…

No matter how much you pained or enjoyed the last months, now it’s the time to recharge and take your time. Soon you will have to meet new challenges and you have to be ready to respond.

Do whatever makes you feel the happiest person in the world because one day we will not be here. We should not let a single moment pass on without making a special memory.

We live every day but we die once. Let’s all accept and respect the privilege of being able to breathe and have a little fun. 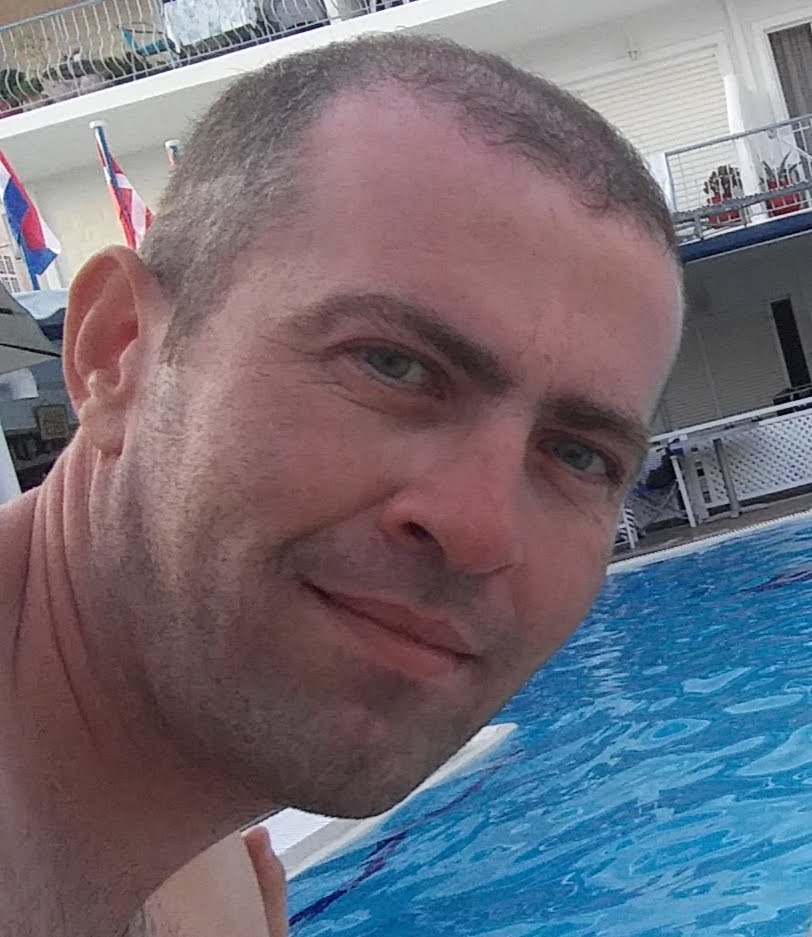 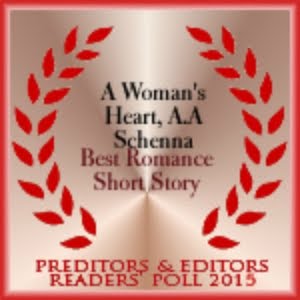 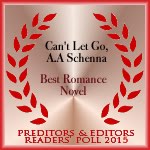